Thank you for supporting Unblock Youku for the last 4 years

Do you know that Unblock Youku has always been a free and open-sourced personal project? Although I built it for my personal interest 4 years ago, Unblock Youku has grown into a big project that serves over 3 million active users. It is your trust that gives me the strength to make Unblock Youku better.

However, since late 2015, our servers have been DDoS attacked frequently, which made the Unblock Youku service unusable for a lot of users. At the same time of the attacks, a software company was spreading the malicious rumor that Unblock Youku had changed its name to a product of that company.

While fighting against the attacks and rumors, I have deeply realized that my personal capability is very limited. In order to make Unblock Youku stable and free for the long term, I need to seek for helps.

My sincerest appreciation goes to every one of you.

Every $2 will help our servers run for another 1 hour

Please use the Alipay app to scan the QR code: 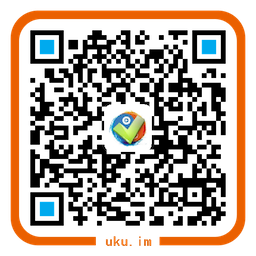 Currency:
Amount:
Monthly:
You may donate by credit cards without registering a PayPal account.

Please follow us to receive the latest official news